India’s growth story has been a focal point from quite some time now, especially about new-age industries such as eCommerce, Mobile VAS, Technology, and Digital Media. The same can also be said about traditional industries such as Retail, Finance, Manufacturing, etc. However, the last few months have seen a lot of upheaval and correction, and the situation concerning hiring has seen a dramatic change. Most top HR companies in India would agree to that too. We’re sure, as entrepreneurs and hiring managers, you too would have felt the pinch. If you did, you are not the only one! BBC, one of the world’s most prestigious broadcaster, too feels the same. They decided to investigate more about the major challenges facing the Indian economy and how quickly can growth be revived in the country.

Being one of the top HR companies in India, BBC featured Sutra Services on India Business Report. Hosted by Yogita Limaye, it is one of the most popular shows about business and entrepreneurship in India on the television. One of the points that the show focused on was the economy’s impact on the job scene in India and posed this question to Waqar Azmi, CEO, Sutra Services. He revealed that the last few months have seen the phasing out of average talent in India. While the year 2011-2012 saw many opportunities for professionals, this year there have been lesser openings.

The show also has inputs from Baba Kalyani, CMD of Bharat Forge, the world’s second-largest forgings manufacturer. In addition, it has some really interesting insights on the Indian economy vis-à-vis the other major economies in the world. We are sharing the video below and invite you to give your views about the job market in India, and how it has affected you: 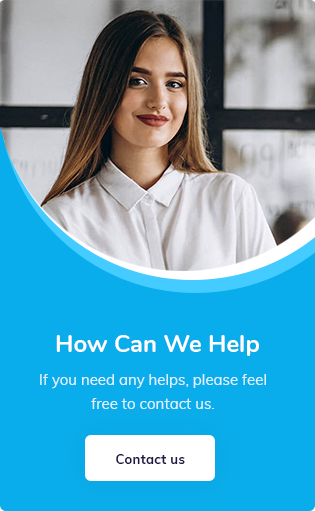