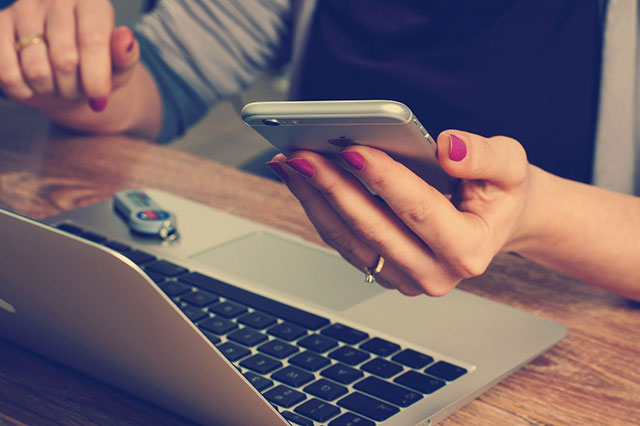 Domestic violence comes under the domain of family law! However, when most people talk about domestic violence, they mostly imagine a situation where a person physically harms the other! Physical harm is just one aspect of the abuse, and there are multiple forms of domestic violence.

A family lawyer will let you know that domestic violence can be financial, psychological, emotional, and physical. To learn more about this, you can check out strategic lawyers. Getting victimized by a domestic violence situation can generate feelings of self-doubt and helplessness. Hence, it is necessary for you to know and realize the multiple signs of abuse. It will help you to recognize the problem and get the desired help.

Physical abuse is acommon type of domestic violence. Here the perpetrator had made use of force against the victim, resulting in an injury. The abuser might slap, shoot, choke and stab the victim or force him or her to resort to drugs. The injury doesn’t need to be a major one. For instance, an abuser can slap the victim a few times, which might not require the victim to visit the hospital. Even though the injury could be minimal, slapping will get considered domestic violence.

In emotional abuse, the abuser affects a victim’s self-worth. They do it through constant humiliation, insult, and criticism. This form of domestic violence might be challenging to detect. It’s because the elements seem to the present in several toxic and unhealthy relationships.

In the majority of states, emotional abuse isn’t enough on its own to file a case until the abuse is persistent. Here the relationship needs to get labelled as coercive and toxic. Generally, emotional abuse evidence gets blended with other abuse, such as physical, sexual, or financial, to bring about an action.

Financial abuse is one of the least apparent types! It takes many forms. For instance, there might be a husband who stops his wife from getting an education degree or seek a job outside the home. Financial abuse seems to be a common abuse, especially in families that have collated their cash in a joint account. It is also common in cases where there is no or little family assistance to help. Financial abuse is a type of control and is less evident than emotional and physical abuse.

Here the victim is entirely dependent on the abuser for cash. With zero access to money, except asking from the abusive partner, the victim is at the mercy of the abuser. The abuser might withhold some money for clothing, food, and more. If there are children involved, it can lead to neglect.

Psychological abuse gets considered as a term for threatening, fear-causing, and intimidating behaviour. If you want to file a case, this behaviour needs to be persistent. Usually, a one-time event isn’t sufficient to bring about any action. Similar to emotional abuse, psychological abuse might or might not get counted on its own. A variety of behaviour come under psychological abuse. A few common instances are:

Your family lawyer is the best person to let you know about domestic violence and its types. He or she can help you to file a case and support you to take it forward.

-
Casinomaxi
- Goldenbahis - Casinoslot
Need Help? Chat with us
Start a Conversation
Hi! Click one of our member below to chat on WhatsApp
The team typically replies in a few minutes.
I want to hire for my startup!
I'm looking for a job!